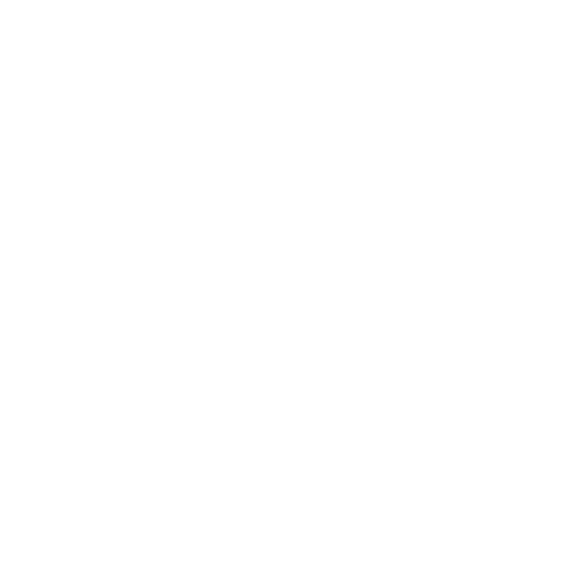 Epicinium is a strategy wargame where nature is a finite resource. Is it worth winning a war when you end up conquering nothing but dirt and ash?

On 12 October 2020, Epicinium was released on Steam and itchio for Windows, MacOS and Linux. Join our Discord community to find other players and have a chat with the developers.

Combat destroys grass and crops, and trees are trampled as tanks drive towards your opponent to level their cities. Industry accelerates global warming to ludicrous levels, causing more destruction the longer the game goes on. At the end of the game, the winner is scored for how many grass and forest tiles remain on the map.

Epicinium is made by A Bunch of Hacks, an indie gamedev co-op from the Netherlands. Meet the team!

Epicinium is a multiplayer strategy game with simultaneous turns. Each turn consists of a planning phase, where all players decide which orders they want to give their units that turn, followed by an action phase, where players watch as the orders play out.

Units will automatically attack enemy units they encounter; they will also fire back when attacked and attack any unit that moves away from them. Some units have abilities that allow them to bombard tiles, randomly dealing damage to whomever and whatever is present at that time. Anticipating your opponent's orders is key.

Between rounds, the season changes which might bring about new weather effects such as snow, drought or firestorm. At night, buildings can gain power and generate income. Cities only gain power if surrounded by enough grass, forest, water and crops, whereas barracks and industry grow larger when additional cities are placed nearby.

To defeat your opponent, occupy or destroy all of their City tiles.

Want to know more about the units and weather effects in the game? Visit the community wiki, or join our community on Discord and ask away!